Two years ago a research paper about the longevity of DNA crushed the hopes and dreams of a generation who grew up believing we one day might be able to clone blood-thirsty, human-devouring dinosaurs. Scientists determined the half-life of DNA, the rate at which it degrades by half, at around 521 years in a best-case scenario. This meant that after about 8 million years there would be effectively no DNA left. Which is 60 million years too short for hopefully gleaning any useful T-Rex DNA.

Science and pop culture bloggers were quick to point out that this meant the Jurassic Park idea popularized by Michael Crichton could never possibly work. As the Jurassic World trailer became available, nerds around the globe have reminded us this is an impossibility, along with making pedantic comments about crane flies and feathers. 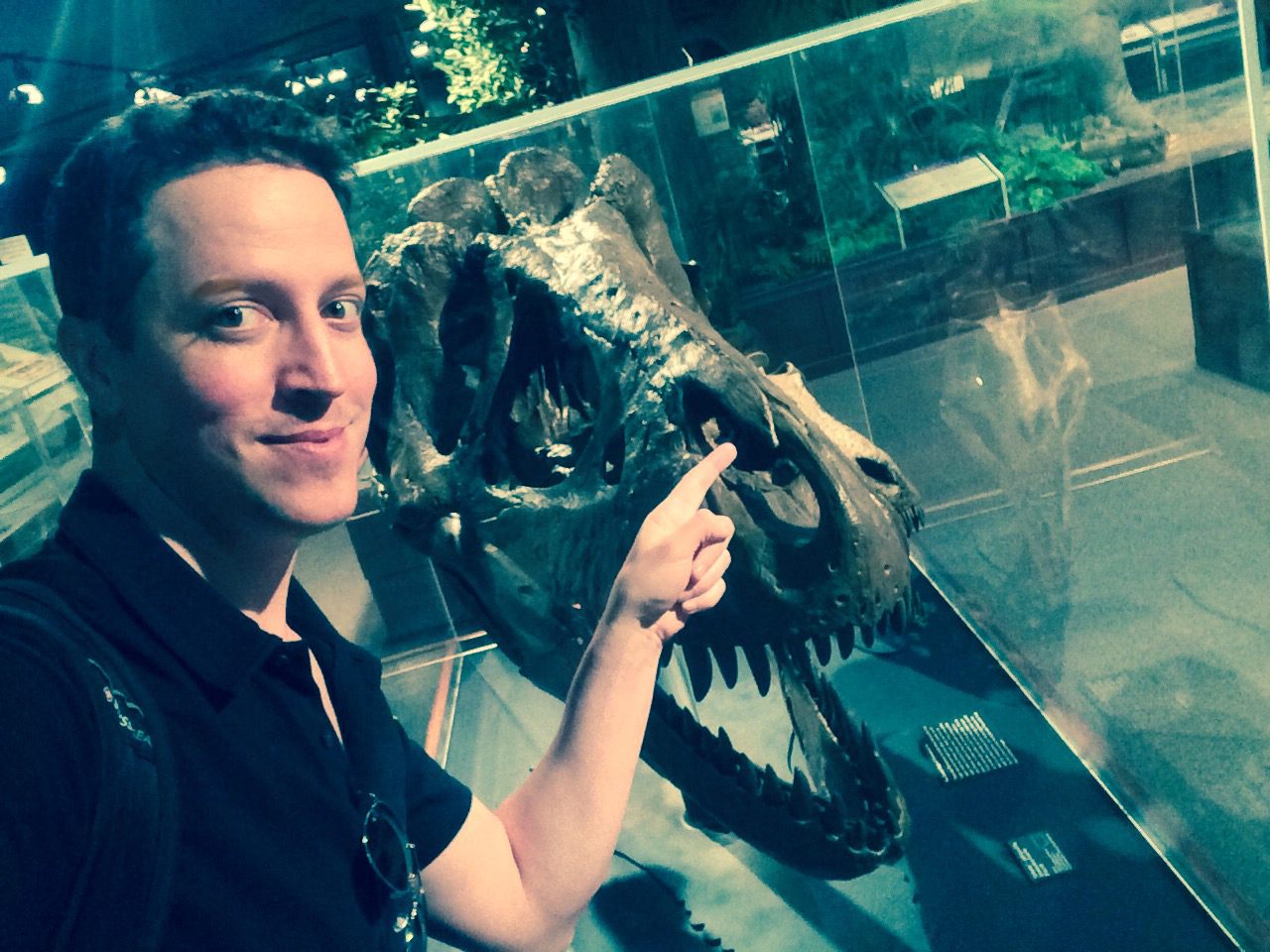 At the time of the first research paper’s publication, I wrote an article on Weird Things pointing out how we could still make badass dinosaurs without original DNA and suggested that nature throws curveballs and the research paper on DNA half-life may not be the end of the story.

Hold on to your butts.

A few years ago Dr. Mary Schweitzer, a palaeobiologist at North Carolina State University, who sawed open a T-Rex bone at Jack Horner’s encouragement (they couldn’t fit it on a helicopter) discovered soft-tissue inside the bone after decalcifying it. This lead to the discovery of cells common to egg-laying birds and blood vessels.

Last year, curious about the process about what lead to the preservation, she and her team working with a group led by Mark Goodwin, a palaeontologist at the University of California, Berkeley, conducted some experiments using fresh ostrich blood and found a process that could occur in nature where DNA would be preserved much, much longer than the half-life research paper indicates.

Using this information, they went back to the original T-Rex samples and used a stain to test for DNA and found surprising results: Evidence that indicates the presence of DNA. It turns out 521 years may not be absolute. DNA preserved in certain conditions or in certain parts of the body may last millions, maybe tens of millions of years longer.

To be sure, if this is DNA, it’s twisted up into tiny little knots and may be impossible to read. But given the advance of technology, I wouldn’t rule out future developments.

It’s also important to consider that trying to find DNA in fossils that old has only been attempted by a few people. Most paleontologists are afraid to even crack open bones, let alone subject them to these kinds of tests.

READ  2016: Scientists Claim Genetically Re-Engineered Dinosaurs Could Be Here in 5 to 10 Years

Schweitzer’s original discovery of soft-tissue in a T-Rex totally caught the scientific community off guard. Her work with Goodwin suggests that there could be many more awesome surprises awaiting us.

So if any nerd tries to tell you cloning dinosaurs is impossible, tell them to step back. We don’t tell mother nature her rules.

Andrew Mayne is the star of A&E’s Don’t Trust Andrew Mayne and the author of the best-selling thriller, Angel Killer.